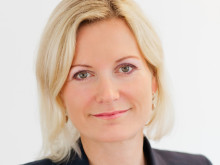 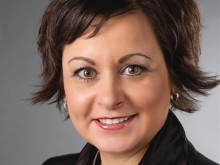 Norwegian (NAS) today reported its second quarter results for 2016. The pre-tax result (EBT) was NOK 930 million; doubling the profit from last year’s result of NOK 456 million. The load factor for this period was 88 percent. In two years, the load factor has increased with eight percentage points. The overall performance was positive in all of Norwegian’s main markets during the second quarter.